We reenact the fifth company, second battalion, fift parachute regiment, rendered in German as 5./II./Fallchirm-Jäger-Regiment 5. This particular unit was chosen because of the very wide range of campaigns in which it participated, providing us with a basis for participation in any battle scenario likely to be reenacted. In its short life the regiment saw bitter fighting on almost every front, suffered heavy losses, and earned itself an enviable combat reputation.

Despite the fact that no large-scale German airborne operations had taken place since Crete in 1941, almost 90 per cent of the 3. Fallschirmjägerdivision had completed their jump training before D-Day. By 1 March 1944 the division had 15,075 men and 12 weeks later had a ration strength of 17,420. Nominally, the unit was to be motorised, but by June it still had no more than 40% of its authorised motor transport, even after commandeering local vehicles. This was to have an impact when trying to move the division towards the invasion front. 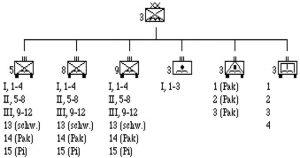 Fallschirm-Jäger-Regiment 5 (FJR5) was formed in May 1942. For the II./FJR.5, the Luftlande-sturm-Regiment 1, II Bataillon was used.

It was during Autumn 1940 that they increased to 3 battalions and was renamed Luftlande-Sturm-Regiment 1. The IV. battalion was formed in Winter 1940/41. The battalions never saw action together, except at Crete. On 26 February 1942 the Stab became Stab/Luftwaffen-Division Meindl.

Luftlande-Sturm-Regiment 1, II battalion (which will become FJR5) saw action at:

En was redesignated into II./ FJR5.

In june 1942 II./FJR.5 was sent to Africa and joined Brigade Ramcke, while the rest of the regiment transferred to Reims (training for Operation Hercules, attack om Malta).

Reformed October 1943 (only II./FJR.5) and saw action in South Russia together with 2. Fallschirm-Jäger-Division (October 1943 Shitomir, January 1944 Kirovograd), but was destroyed at Kirovograd. Only the Stab II./FJR.5 remained and on July 1944 became Stab/FJR.16.

An entire new regiment began forming January 1944 in Reims, later Brest. When III./FJR.1 arrived in Brest in March 1944, it became the basis of the new FJR.5.

On June 6, 1944, after the Allied landings in Normandy the division still in its build-up phase was send to the frontline in the region of St. Lô and Aire on the Vire river. After almost 2 months of combat in Normandy the remnants of the division were encircled in the Falaise corridor, where only very few could escape capture.  During August and September the division fought on, while withdrawing to the German border, ending up in Aachen in September 1944. From 24/9/1944 to 5/10/1944 the division was rebuilt in Oldenzaal, Belgium.

Saw some action in Arnhem during this time, initially known as Kampfgruppe Becker. And it was ordered to participate in the Ardennes offensive which was scheduled for 16 December 1944.

The division was ordered to breakthrough in the region between Stolzembourg and Vianden/Bettel in Luxembourg. After the artillery preparation on the early morning of December 16th 1944 the Fallschirm Pionier Bataillon 5 prepared bridges over the Our river near Vianden and Roth a.d. Our, where the 15th and 13th Fallschirmjäger regiment crossed the river successfully. The town of Vianden itself was taken in the early morning of the 16th by the 4th company of the 5. Fallschirm Pionier Bataillon under the command of Leutnant Hans Prigge, who later fell near Livarchamps/Belgien.

The division was the only one in the Ardennes offensive who achieved their objective: a defensive line south of the town of Bastogne. By the end of December 1944 the US third army under the command of Patton broke through the lines of the division and by January 1945 the division was on a retreat through Luxembourg, where it reached the village of Dasburg on the German side of the border by the end of the month.

In early February 1945 the division was send to an resting area in the vicinity of Schwirzheim/ Duppach / Lissendorf, just behind the town of Prüm in the Eifel. With the US VIII corps advancing on Prüm fast in early February 1945 elements of the division were send to an defensive line between the towns of Gondenbrett and Olzheim just short before Prüm. On February 8th the US 4th infantry division broke through the lines of the 5th Fallschirmjäger division and they were thrown back behind the Prüm river on the 12th of February 1945. The division (only 1000 men strong at this time) stayed here until early March 1945 when a new American offensive started (Operation Lumberjack).

A large part which was left of the division, together with its commander Generalmajor Ludwig Heilmann was captured near Nürnburgring on mid-March 1945. Some elements, for the most part consisting of the Fallschirmjäger regiment 15 and the 5th Fallschirm pionier bataillon managed to retreat to the Harz area of mid-Germany, where it finally surrendered in April 1945. 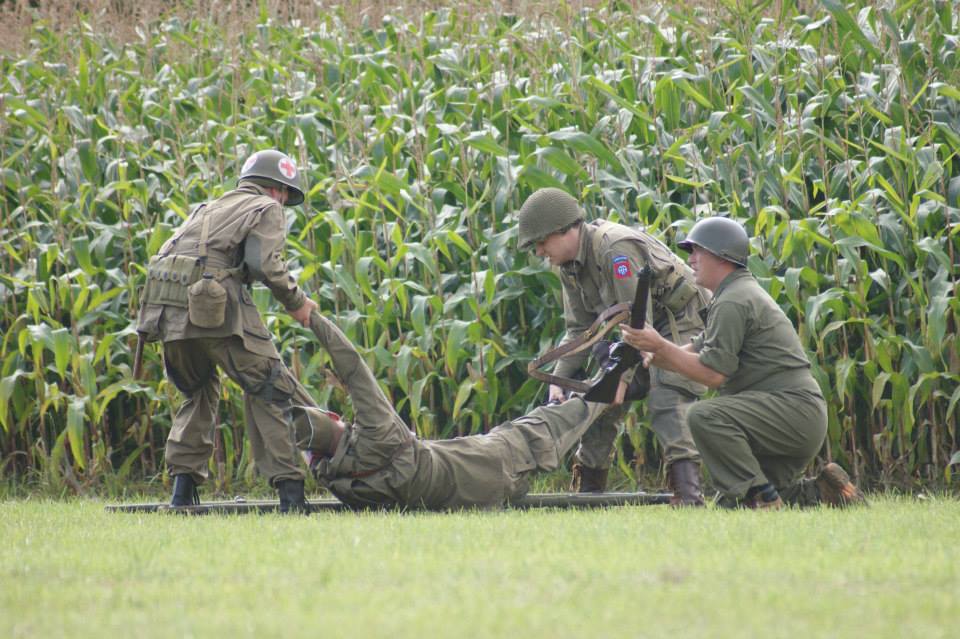 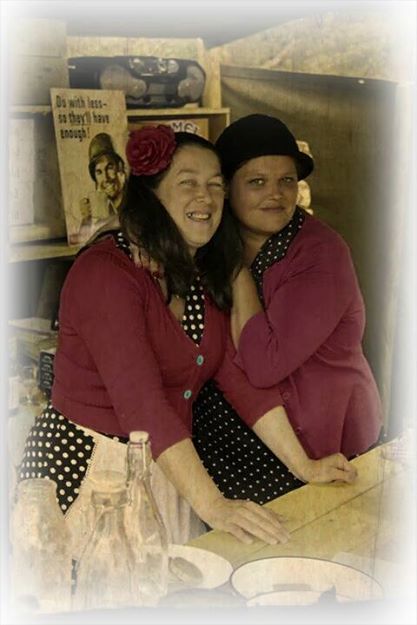 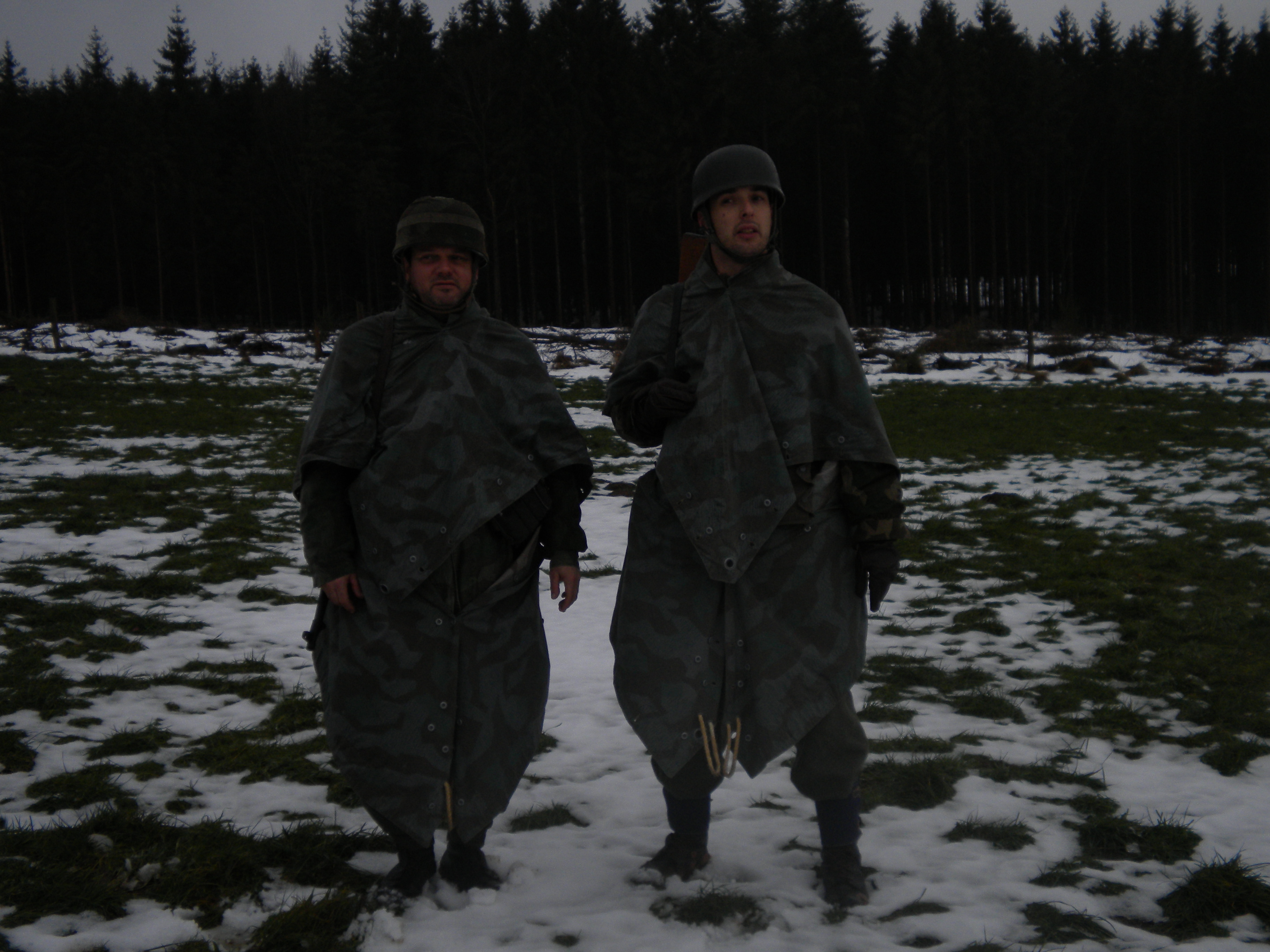 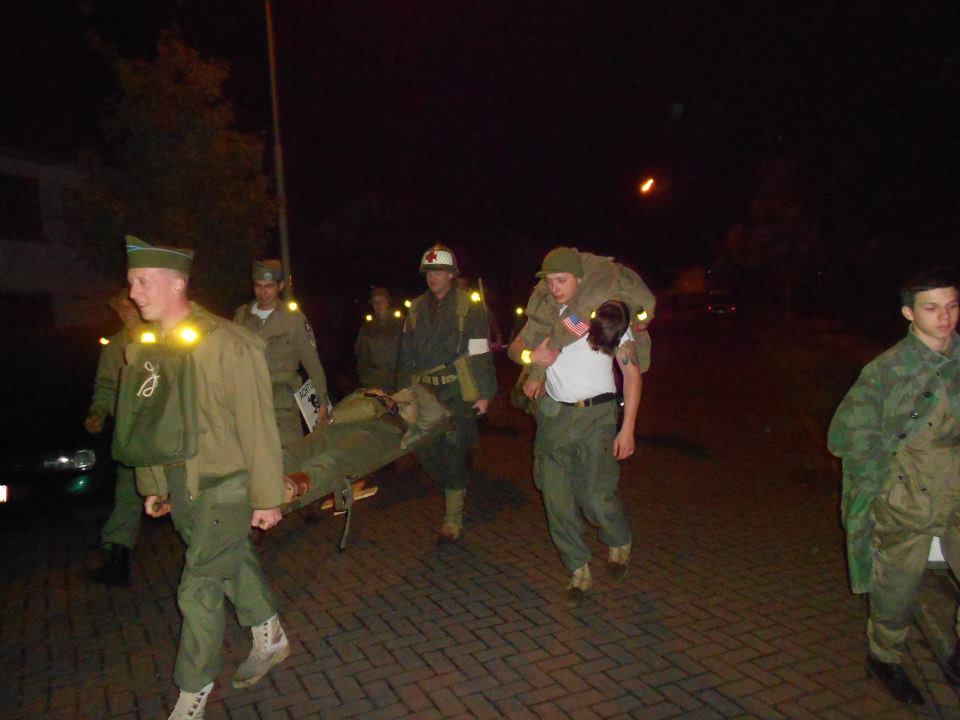 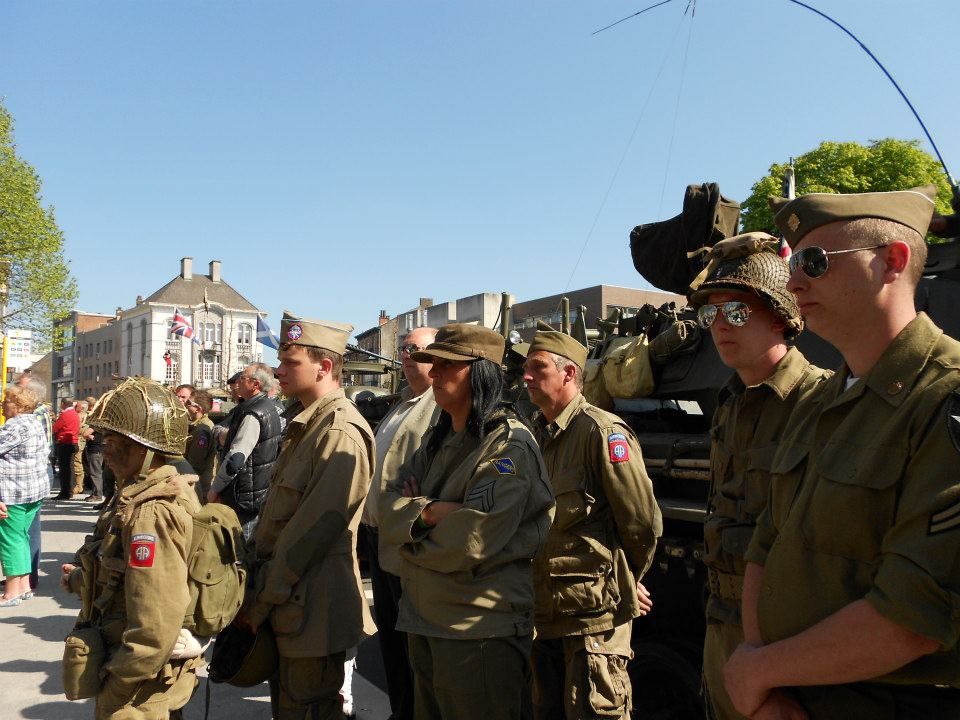 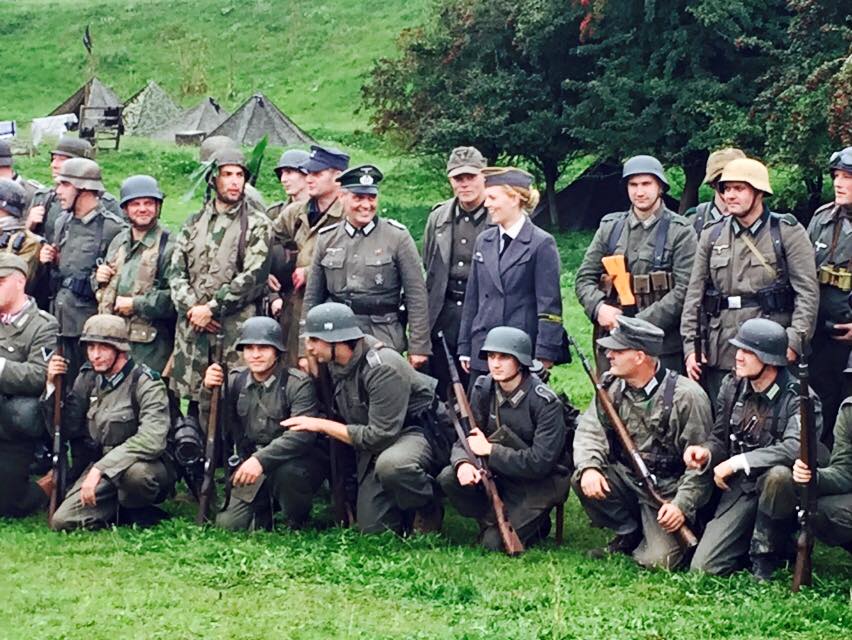 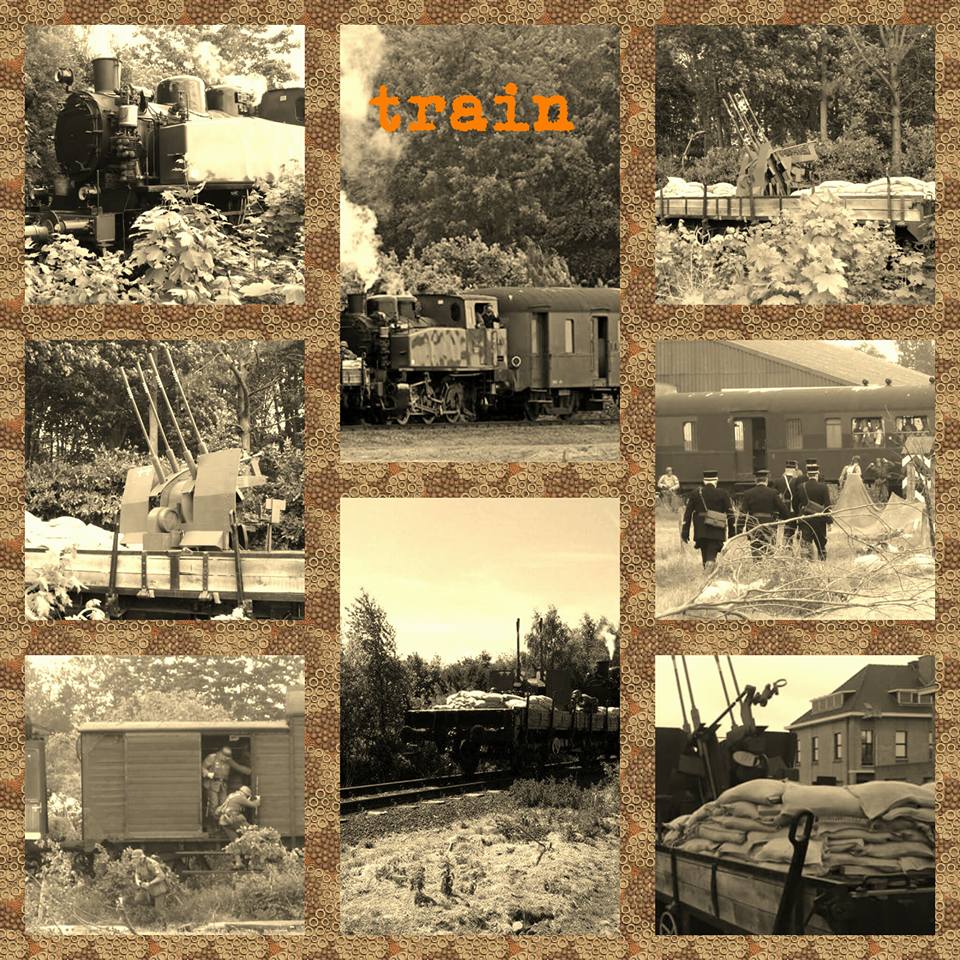 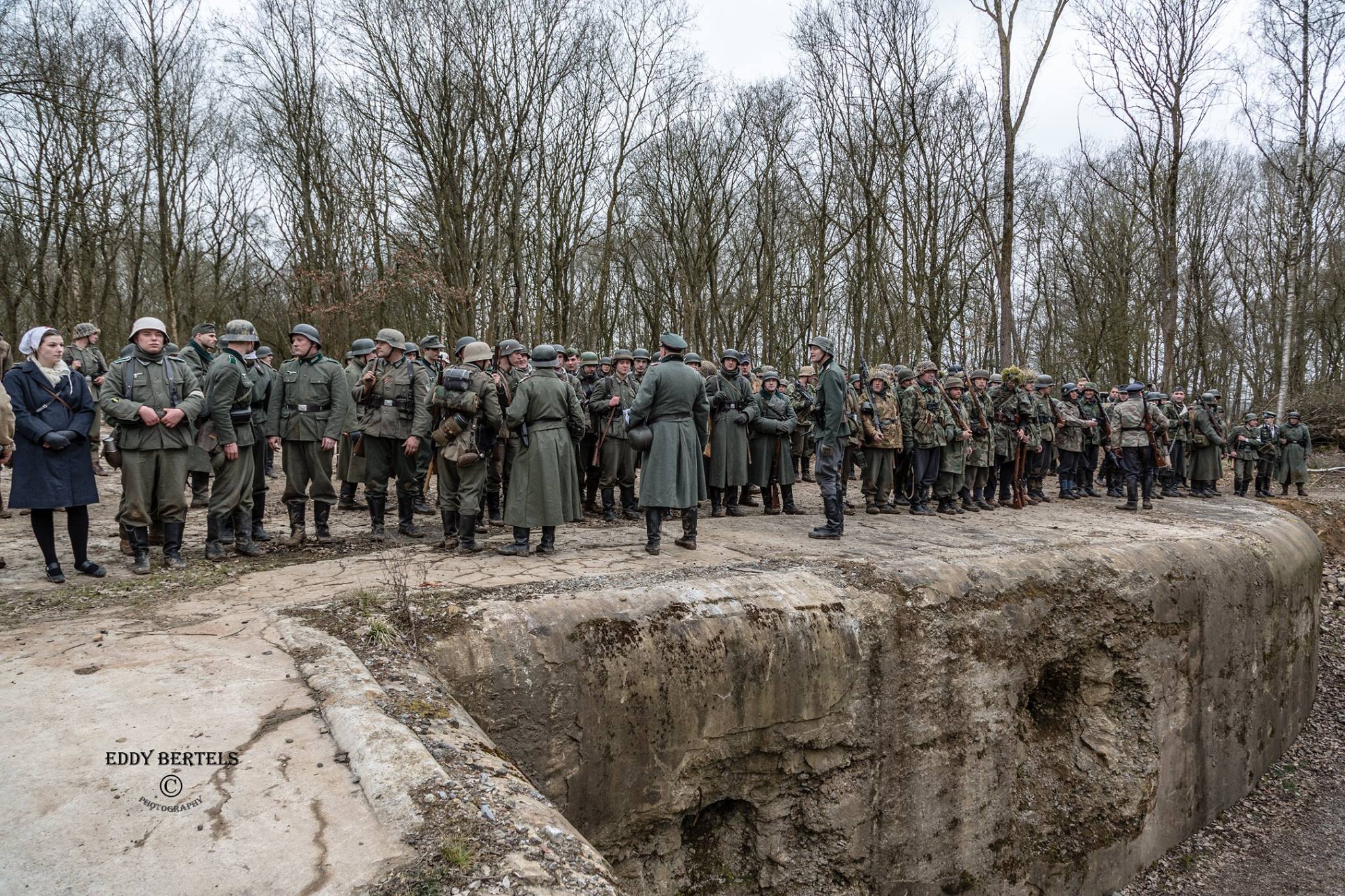 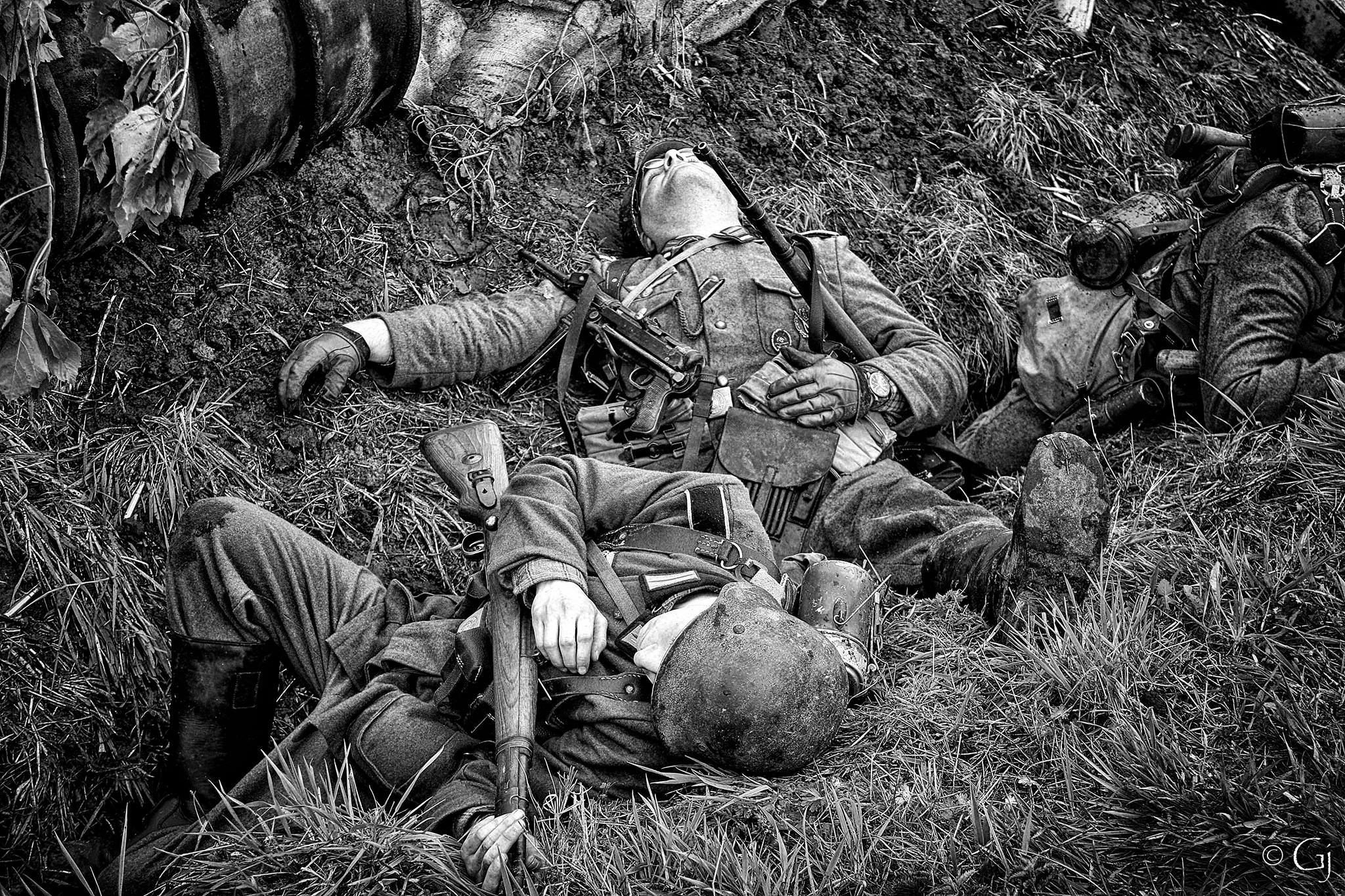 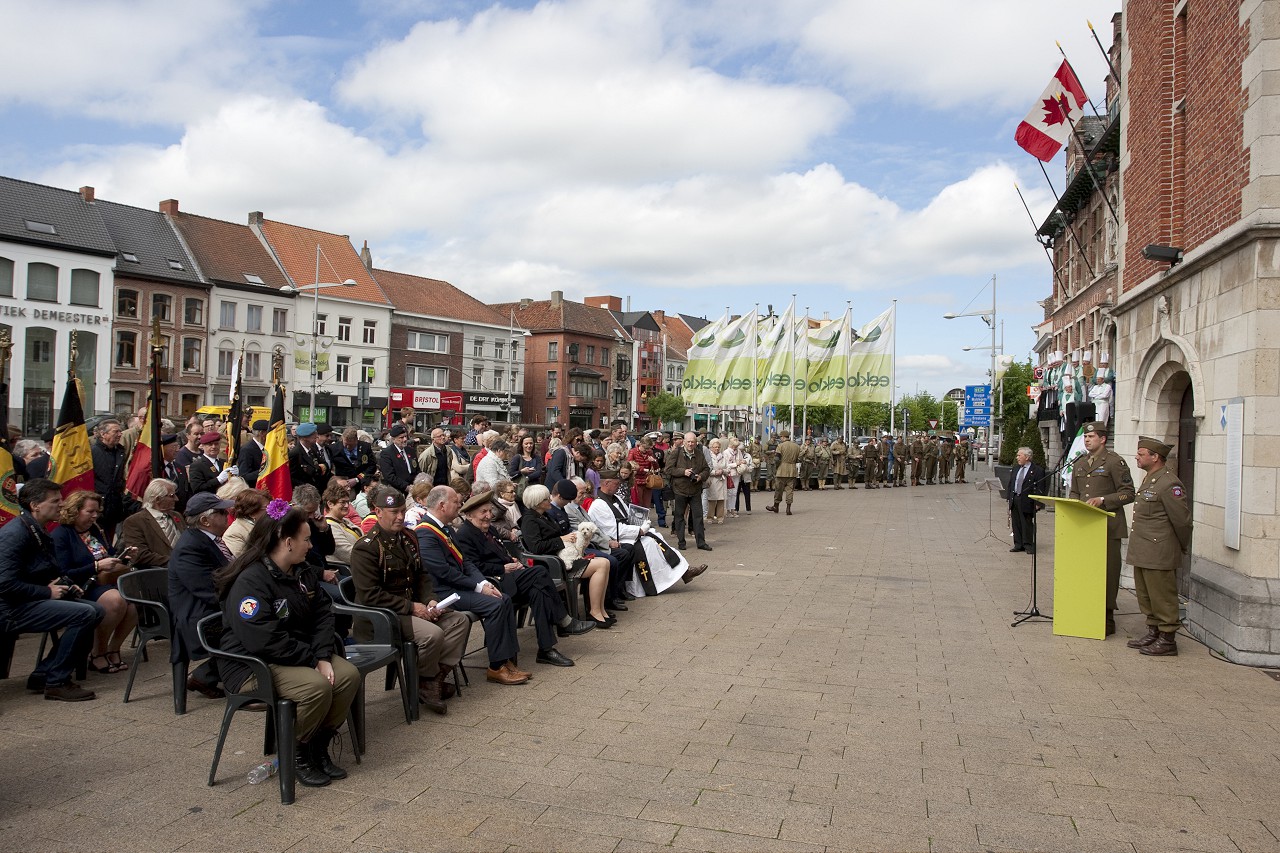