Sicily – Operation Husky
On 9 July 1943, just over a year after it’s activation the 505th made the first regimental size combat parachute attack as part of Operation Husky l. Under the capable leadership of Colonel James M. “Slim Jim” Gavin (above left) the 505th was organized into a Regimental Combat Team which included the 3rd Battalion of the 504th. As a staff officer in Airborne Command under General Lee, Colonel Gavin wrote “Instructional Pamphlet for Airborne Operations”. These theories and observations would now be put to the test.

Their objective was to parachute behind enemy lines into an egg-shaped area around Gela, Sicily. They would then close off roads leading to beaches and secure the drop zone for further use. Especially important near the DZ was enemy-held Objective Y – a series of 16 concrete “pillboxes” from which German gunners controlled movement on nearby roads. However, Mother Nature did not cooperate. 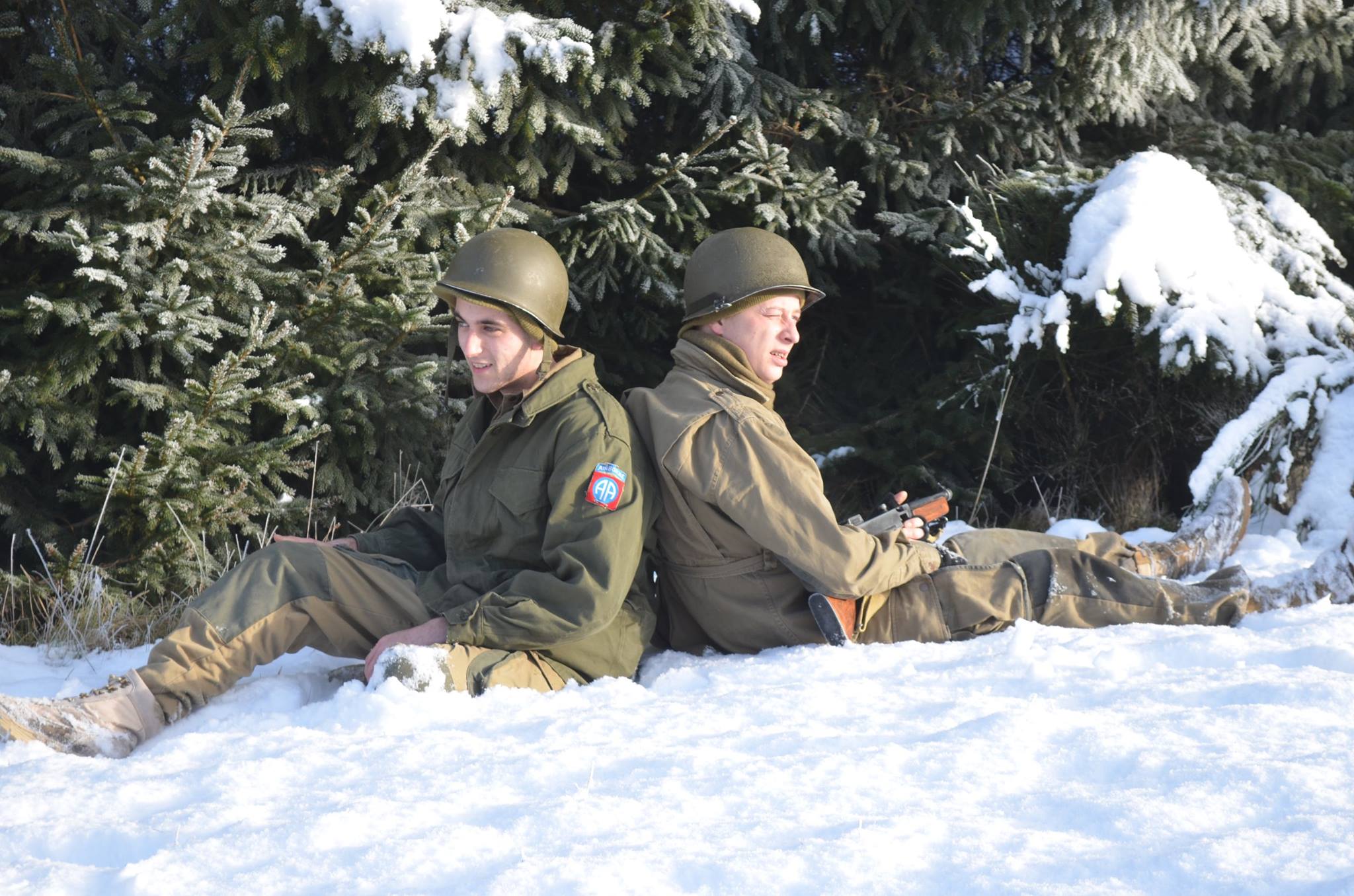 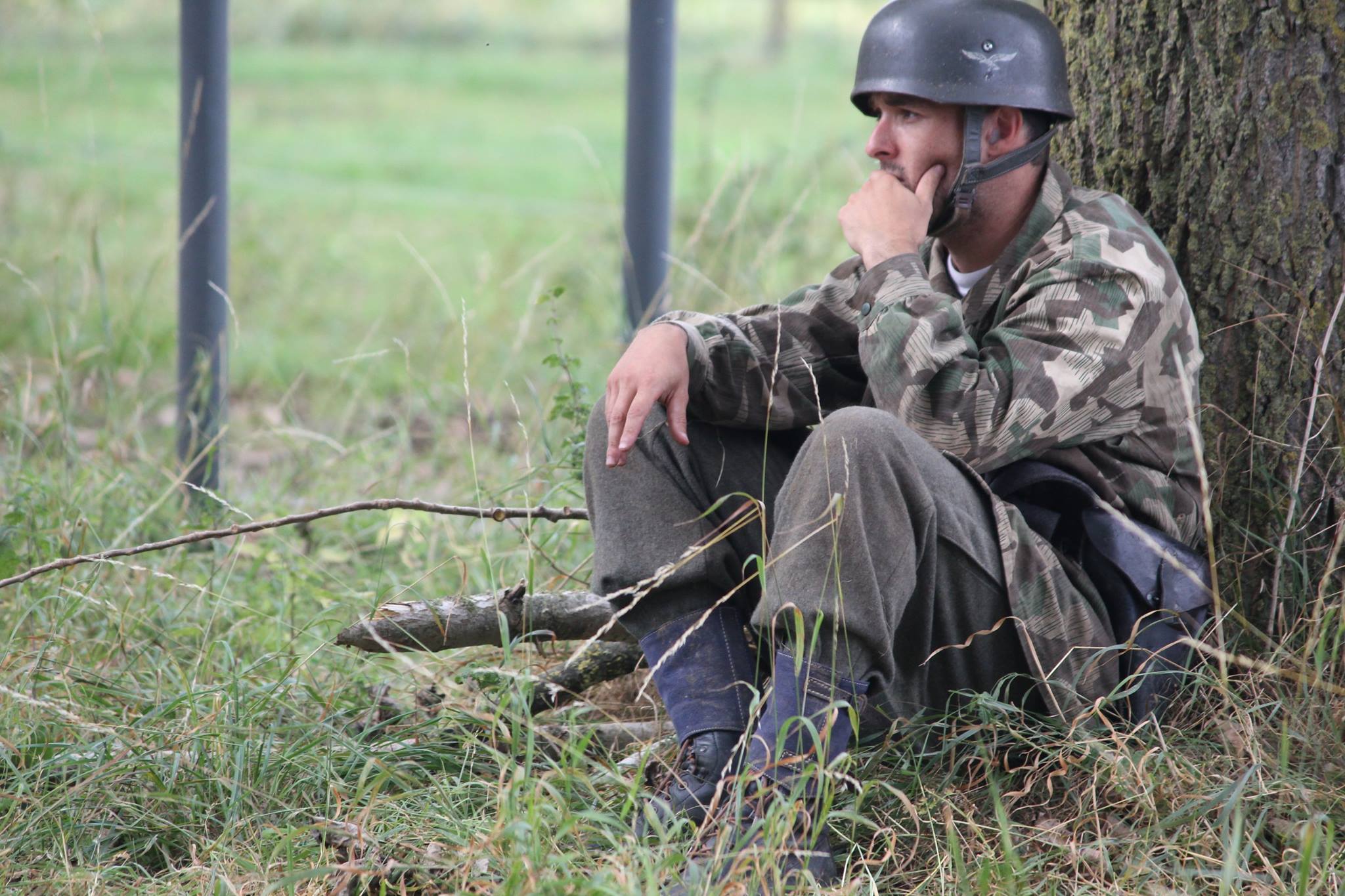 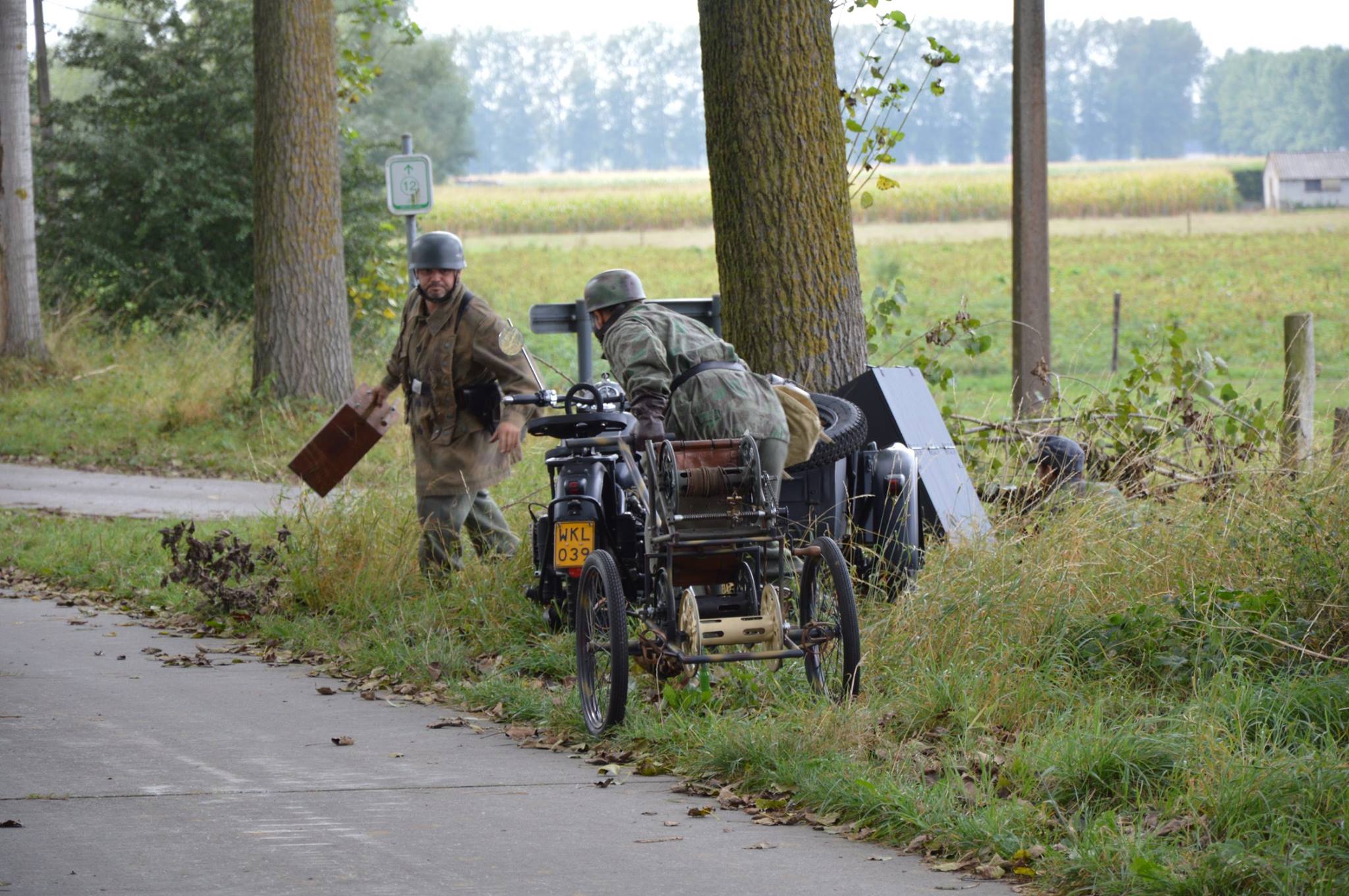 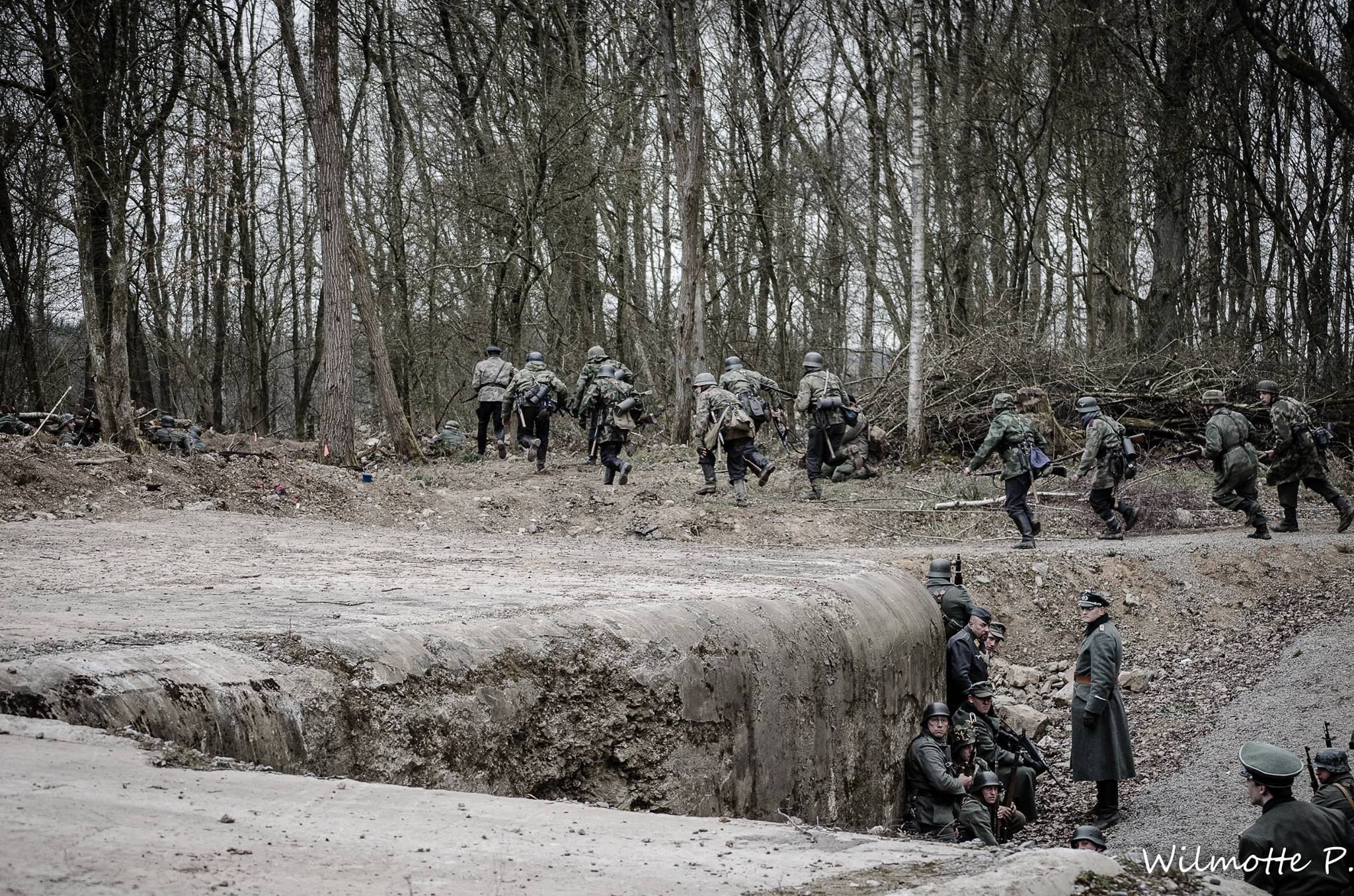 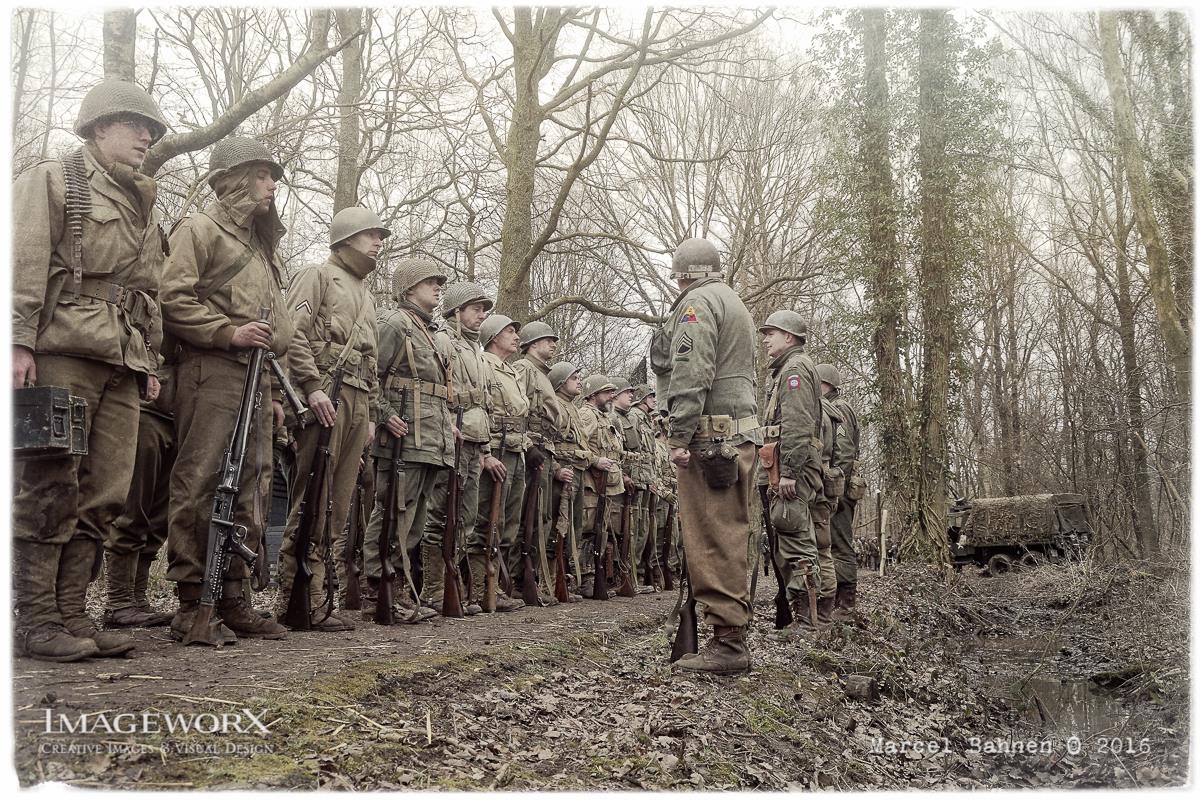 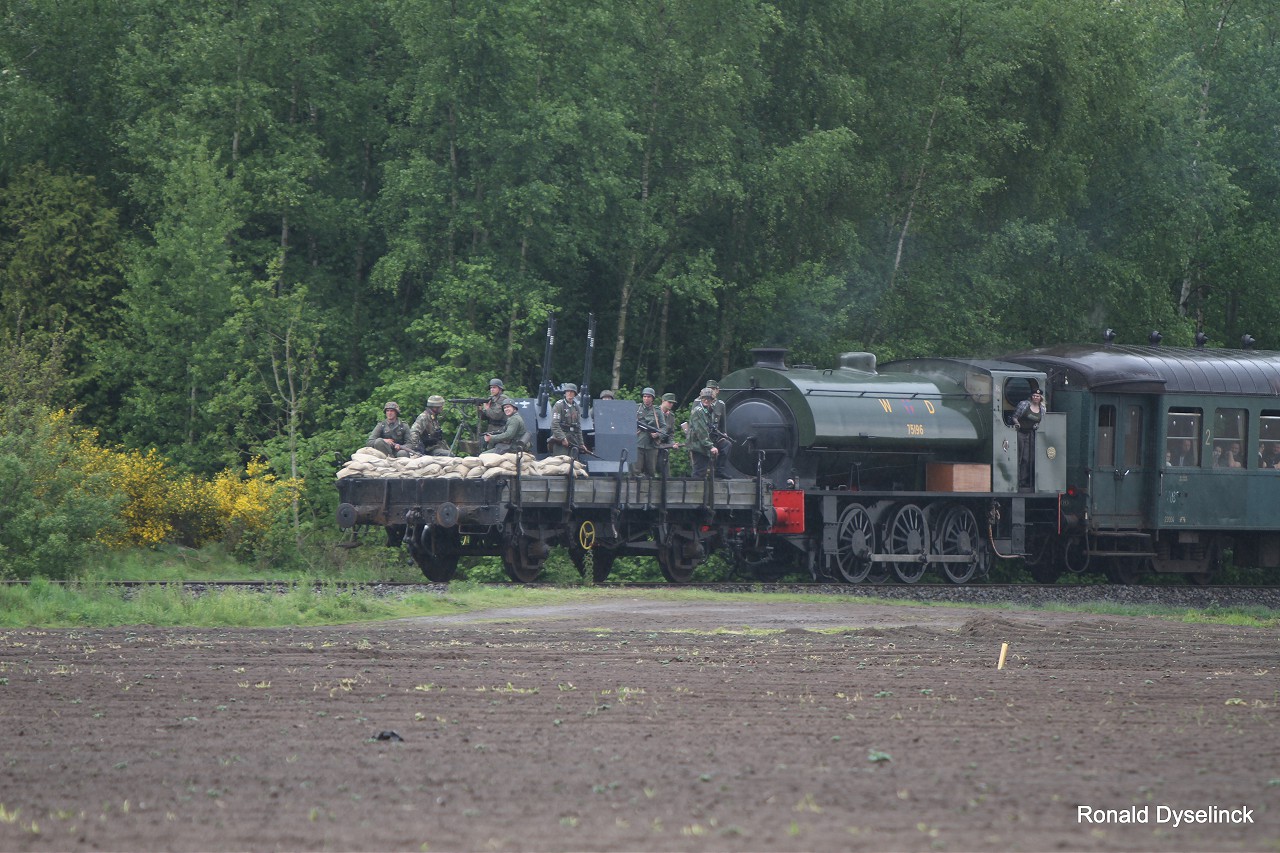 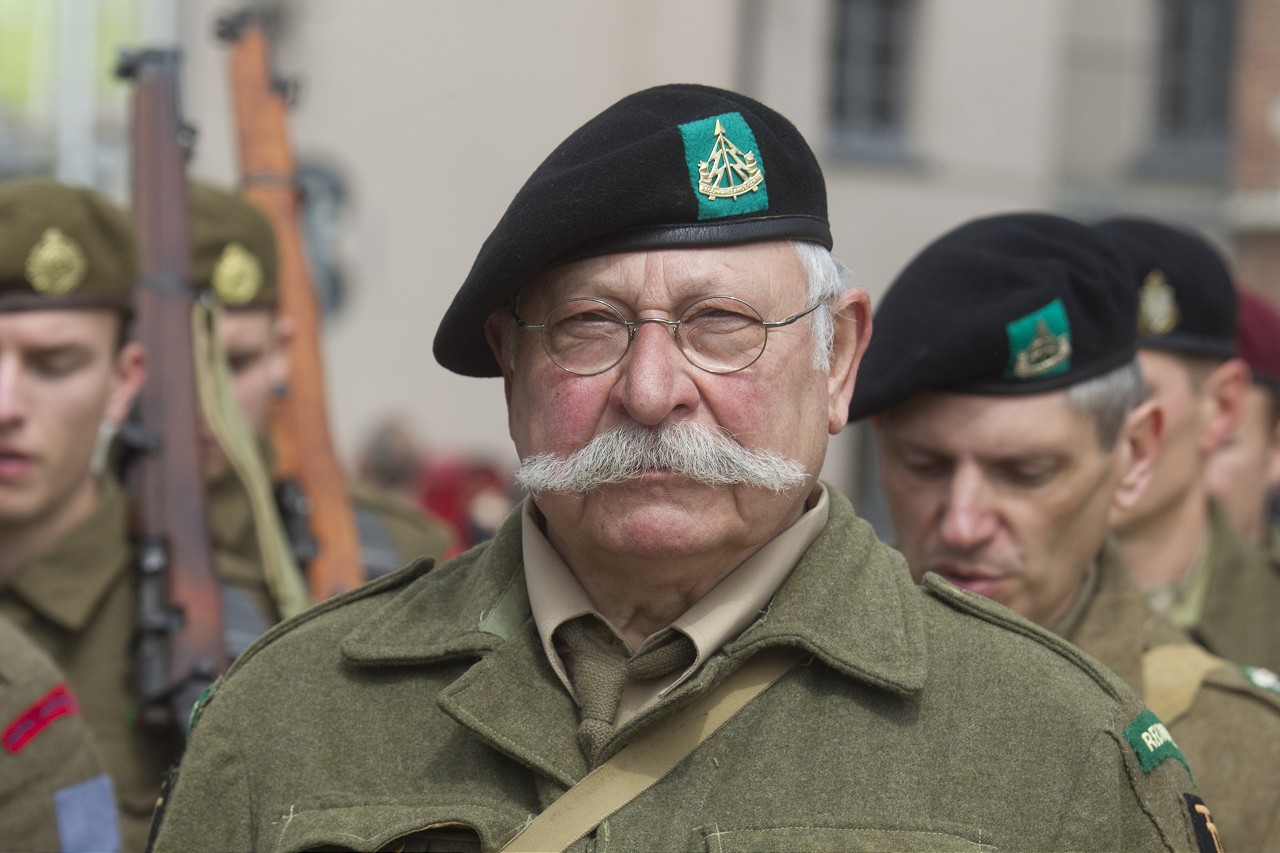 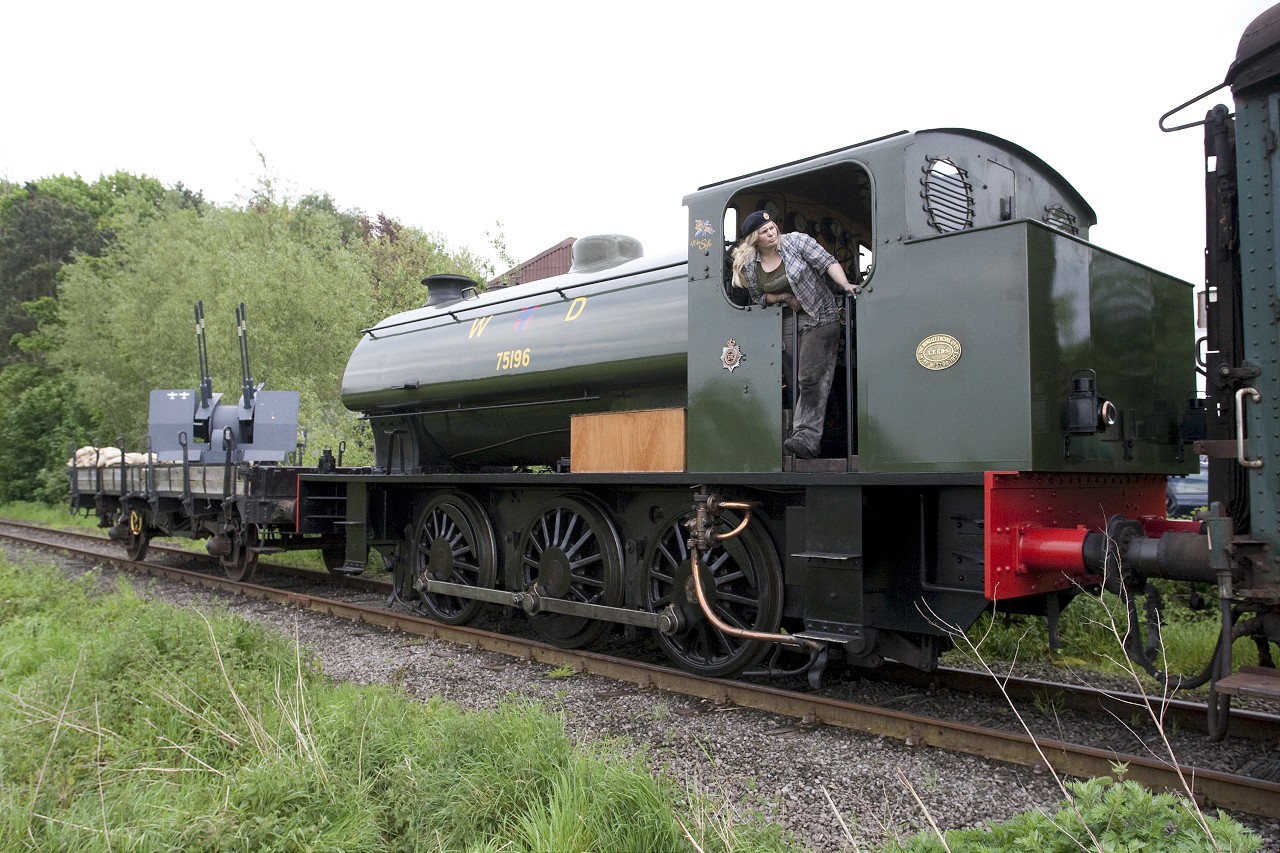